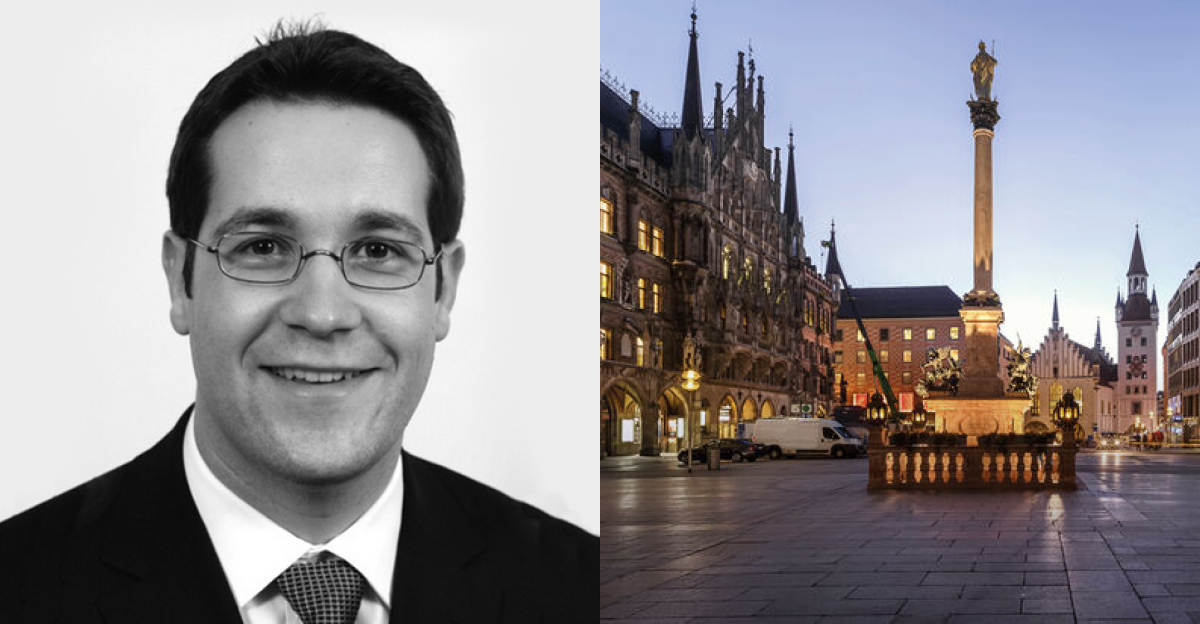 Silverfleet Capital (“Silverfleet”), the pan-European private equity firm, is pleased to announce the appointment of Dr. Christian Süss as a Partner in its Munich office, further strengthening its investment team in the DACH region.

Christian, an Austrian national, joins Silverfleet from Towerbrook, where he was a Senior Principal, working across the company’s buyout and structured minority funds. He previously spent eight years at EQT Partners and prior to that, he was a Consultant at Bain & Company.

Christian has an MBA from INSEAD, and graduated with a PhD in technical physics from TU Graz, Austria. He was also awarded a Postdoctoral Fellowship from Linköping University, Sweden.

“We are very pleased to welcome Christian to the team. He brings with him substantial private equity experience and will be an asset to the team in working with the existing portfolio and originating new deal opportunities in the DACH region.”

“I am delighted to join Silverfleet and look forward to being part of the firm’s European office network in Munich and building on the strong international track record that Silverfleet has established.”

Since 2004, nearly a third (29%) of Silverfleet’s new investments have been headquartered in the DACH region. Current investments include Prefere Resins, 7days, and Pumpenfabrik Wangen. Previous investments in the region include CCC, Kalle, European Dental Partners and JOST.

Silverfleet recognised as a Rising Star