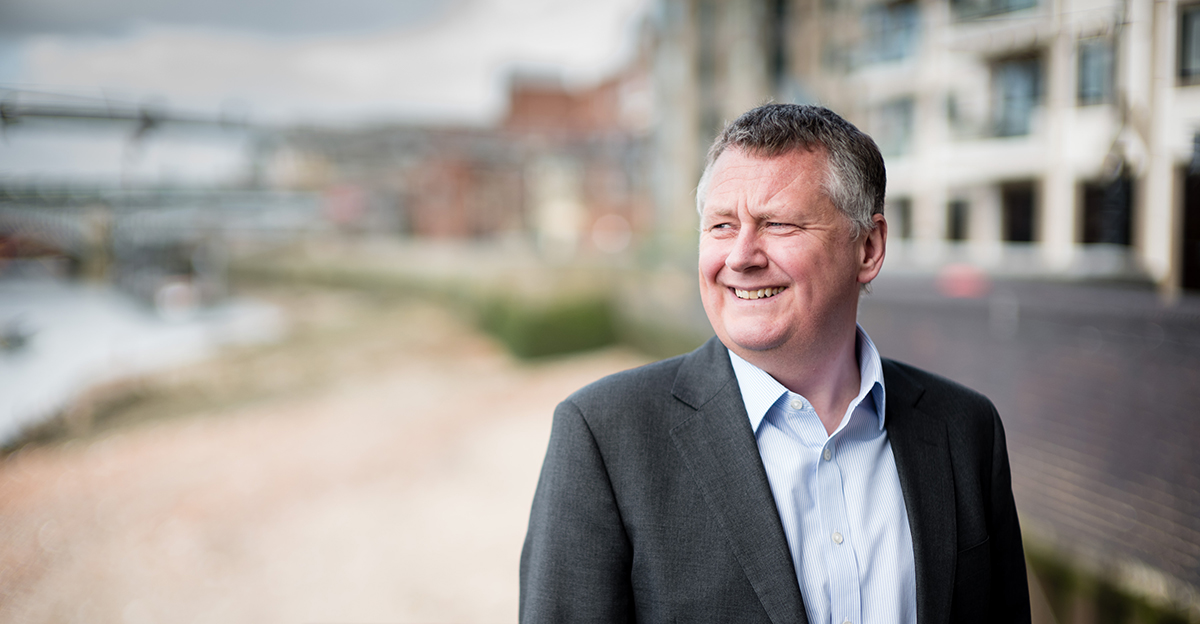 Over the last decade, Silverfleet has zeroed in on five ‘megatrends’ driving financial markets over the long-term. These include increasing urbanisation, ageing populations, resource scarcity, growth in technology and growth in regulation.

In the first of a five-article series for Real Deals, Ian Oxley, Origination Partner at Silverfleet, takes a deep-dive into increasing urbanisation.

The roll-out of advanced digital and telecommunication technologies in our cities and conurbations has led to the rise of so called “smart cities”; inherently resilient, efficient, and adaptable hubs.

In his article, Ian puts forward the examples of Sejong and Busan in South Korea: cities which will be seeing their residents move into new districts with cutting-edge infrastructure – including in-home robotics, driverless cars and smart water management – as early as next year.

With the world's urban population growing exponentially, an increasing focus on ESG, and Covid-19 shining a spotlight on the need for more connected and efficient cities, this trend is only set to accelerate. China, for instance, will see a rise in “smart supercities” powered by 5G connectivity, smart grids, renewable energy, and modern transportation in the near future, according to Morgan Stanley.

These transitions will provide businesses and investors with increasing opportunities for capital allocation and growth moving forwards. Indeed, one study conducted by Frost & Sullivan estimates that the rise of the smart city sector could generate business opportunities with a market value of $2.5 trillion by 2025.

Silverfleet has conducted an in-depth analysis of those sectors which will benefit most from these technological advancements, including the tracking of energy consumption and power grids, innovations in transport, and the increasing modernisation of public facilities.

With its physical presence in five major cities in Europe, Silverfleet is well placed to capitalise on trends and invest in businesses at the forefront of smart design, as on-the-ground presence and connectedness remains fundamental to ever-evolving urban environments.

Tech-focused opportunities in a post-COVID world

Buy and Build in the Silverfleet portfolio

{"title":"The opportunities for investors from the rise of smart cities | Silverfleet","description":"","mode":"ss","targetId":"top"}